Skip to content
The horror of horrors! I am that ancient in the land of software development? I have been messing around with React and realized that Model View Controller (MVC) isn’t a thing anymore.

MVC is obsolete
The MVC architectural pattern ruled the software world in the past twenty or so years. It is simple: you never mix your data with the…

The evidence starts stacking up…

People are starting to talk about moving on from MVC to “the new black”.

r/Frontend - Is MVC outdated in frontend? If so, what patterns should I be focusing on?
28 votes and 15 comments so far on Reddit

MVC and other patterns couldn’t necessarily be outdated in my opinion as they are fundamental patterns in computer science, not a construct of the programming language or environment.

Alas Flux is the way

The Flux project is in maintenance mode and there are many more sophisticated alternatives available (e.g. Redux, MobX) and we would recommend using them instead. 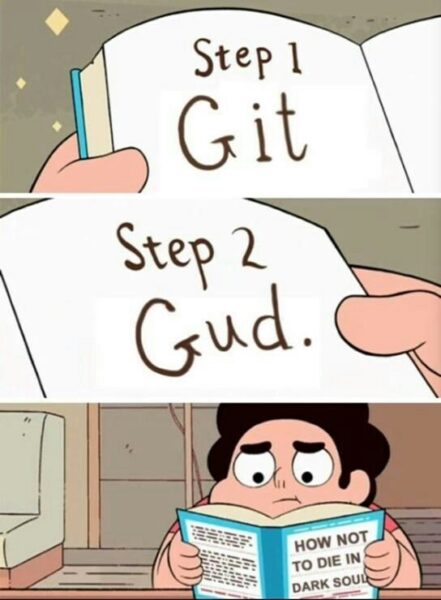 I cannot find any mention of MVC in their documentation and tutorials. I guess this is it. MVC is dead! Long live Redux!

p.s. All that said and done, here’s some content to balance the scales: Fullstack React: Redux and Why it’s Good For You
Editor’s Note: We are excited to have a guest blogger on our blog for this post! Mark Erikson (@acemarke) is a software developer and one of the maintainers of the Redux library. He is writing a tutorial series called “Practical Redux”, which covers some tips, techniques, and concepts useful to deve…

You Might Not Need Redux
People often choose Redux before they need it. “What if our app doesn’t scale without it?” Later, developers frown at the indirection Redux…

TLDR: Redux is great, but you can start off without it and naturally slip into it when the time comes.